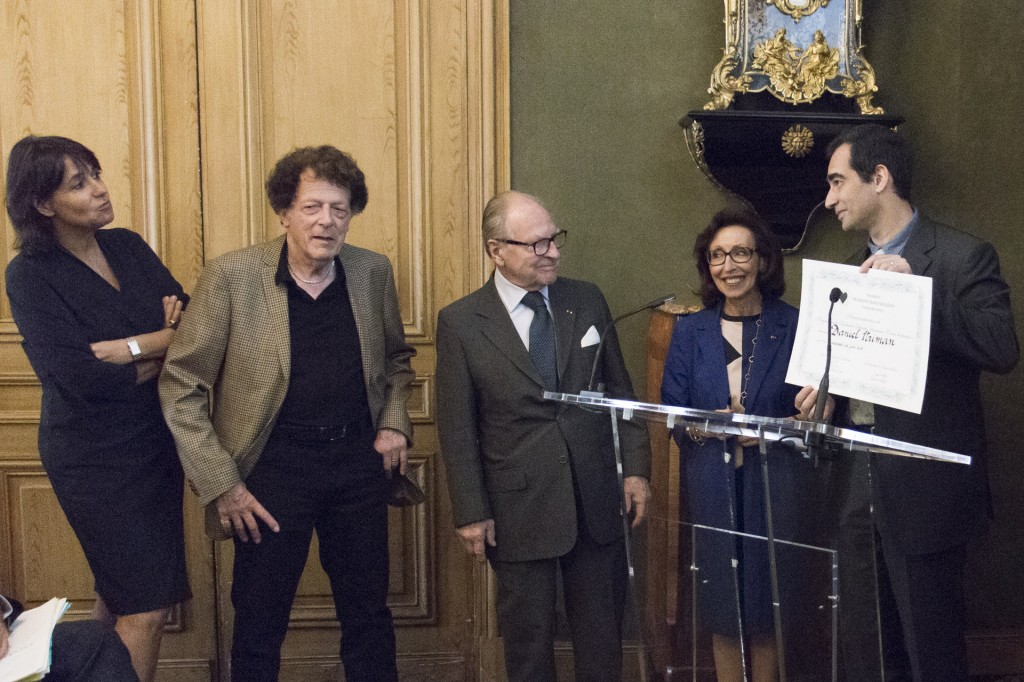 Friday 24th June 2016 will be remembered as a red letter day for the Fondation Recherche Cardio-Vasculaire (Foundation for Cardiovascular Research). In accordance with the wishes of its much-missed President, Danièle Hermann, it has awarded an inaugural research grant to further research into women’s cardiovascular health. This research work is a first in France. The award ceremony was an emotional event, with memories of Danièle Hermann still being fresh in the minds of many.

Hosted by journalistValérie Expert, the ceremony was opened byGabriel de Broglie, Chancellor of the Institute, and Maître Michèle Cahen, Vice-President of the Fondation. This event offered the opportunity to pay a sober, yet heartfelt tribute to Danièle Hermann. The numerous attendees – some of whom had known Danièle Hermann, others who had not had that good fortune – were shown a very moving film dedicated to her memory, which really brought her cheerful personality and beaming smile to life. After the film was over, Professor Alain Jacques Valleron, President of the Scientific Advisory Board of the ‘Danièle Hermann cœurs de femmes Research Program’, took the floor to reiterate the need for research into women’s cardiovascular health and to commend the high quality of the research proposals they had received.
In the end, the jury came to a unanimous decision to award the 50,000 euro grant to Daniel Vaiman to go towards funding his research into Pre-eclampsia, a serious pregnancy disorder which can cause major cardiovascular health issues with potentially fatal consequences.

Simultaneously proud and moved at being honoured by his peers in this way, Daniel Vaiman warmly thanked the Fondation and the members of the jury for their decision to recognize the years of work he had devoted to this condition, largely neglected by state health authorities even whilst epidemiological studies bore witness to the danger presented by pre-eclampsia to both babies’ and mothers’ cardiovascular health. Thus, this major public healthcare issue has finally achieved the attention it deserves.
There is every chance that the transgenic female mouse model developed by Daniel Vaiman and his team to understand the mechanisms responsible for the devastating impact of this illness upon women’s cardiovascular health will soon be famous for its significant contribution to the health of pregnant women.

A few photographs of the event: 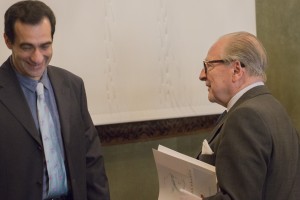 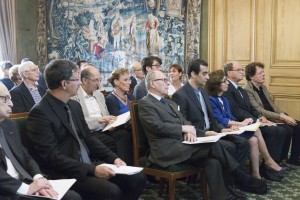