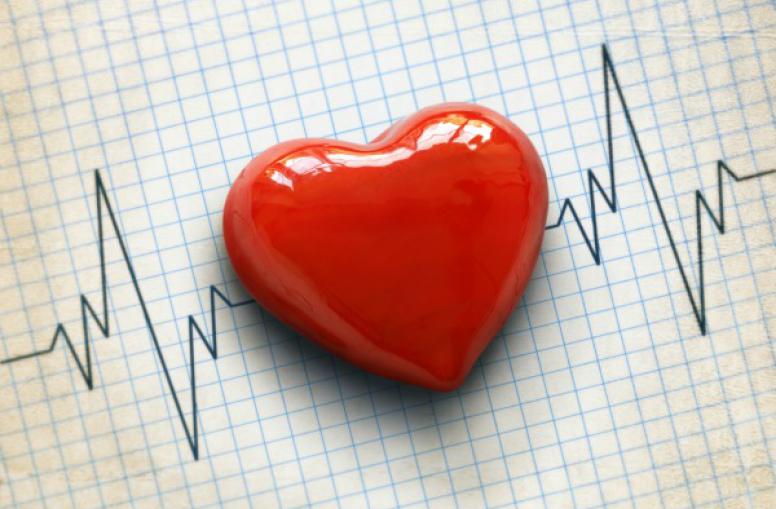 Heart failure, sudden cardiac death, strokes, hypertension: these are some of the cardiovascular illnesses that affect millions of people every day in France and across the world (responsible for 150,000 deaths in France each year and 18 million worldwide). Cardiovascular illnesses are reaching epidemic proportions in spite of countless health campaigns implemented by public health bodies. However, confronted with this host of overworked hearts, science hasn’t given up the fight and scientists are very much aware of the importance of being able to restore this life-giving organ to full health.

Amongst the major innovations and pioneering treatments recorded by Sciences et Avenir magazine in its special ‘Heart’ edition in October 2015, are those that aim to treat the heart failures which are currently causing 22,000 deaths in France each yearThere are a number of advances which may become increasingly used to fight against this menace in future years. The implantable artificial heart developed by Professeur Alain Carpentier is one such advance. Four of his patients have already received such hearts, which with each successive implantation, have been increasingly successful at extending patient life-span. Another advance is, gene therapy which in this case consists of calcium cycling gene therapy via intracoronary infusion, not to forget a first-in-class molecule, LCZ 696 qwhich could reduce heart failure deaths by 20% and act upon symptoms like breathlessness. This drug is due to come onto the market in the course of 2016. Lastly, cell therapy is also playing its part, in the shape of the development of a tissue patch seeded with cardiac cells derived from embryonic stem cells. Such a patch has since been implanted into a patient’s heart and the results look very promising. Another cardiovascular disease that researchers are working on is the stroke : strokes cause 32,500 deaths annually in France . Now, however, thanks to a revolutionary advance in a mechanical procedure, the thrombectomy, which involves removing blood clots in the brain using a tiny tube-like wire mesh, strokes can be better treated than ever before.

As you can’t stop progress, yet another cutting-edge technique – a European first – has been developed, this time in Bordeaux. In order to better understand – and prevent – sudden cardiac death, which strikes down 50,000 people each year this Bordeaux-based team has created the 3D electrocardiograph system of the future, which involves the patient putting on a kind of ‘electrode vest’ which will detect any kind of abnormal heart rhythms.

Other striking advances range from new anticholesterol drugs, to be available from 2017 on transplants with the help of the ‘heart in a box’ technique and artificial valves which can now be changed without the need to operate, to simpler devices for unblocking arteries. All these steps forward are literally ‘heartening’, as well as being an excellent demonstration of the dynamism of the consistently pioneering nature of French research.