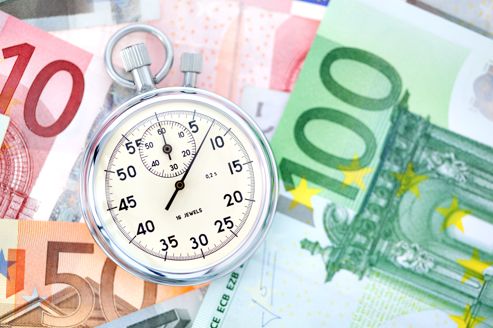 A donation to a foundation represents a real engagement of solidarity and is a fiscal opportunity to reduce your ISF. By transforming your tax into a gesture of solidarity for encouraging research on cardio-vascular diseases, you are really giving a supplementary chance for research to win.

75 % of your donation to the Cardio-Vascular Research Foundation-Institut de France can be deducted from your ISF.

Why should you help research on cardio-vascular diseases ?

Public health is a priority,, because cardio-vascular diseases are today the first reason for death worldwide, they are the second one in France, and the first one for women.

Facing this cry of alarm, The Fondation Recherche Cardio-Vasculaire Institut de France wants to finance audacious research work, which will encourage new high target techniques like heart transplantation, stem cells, artificial heart. A research, equally adapted for men and for women for precise, targeted, active and well tolerated drug therapies of tomorrow. In the end, a research which taking into account the determining factors of our good cardio-vascular health and which is integrating nutrition as being a major player.

Because we have the merit of getting your confidence, we are engaging ourselves to :

–       Guaranteeing you our moral guaranty irreproachable in handling your donations, which are dealt with by the Institut de France

The dates for declaration and payment of the ISF 2014 have not yet been communicated.