A new revolution for the heart : the pacemaker whitout a sensor 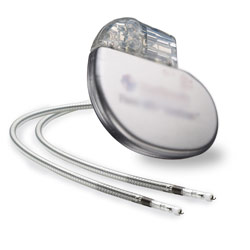 The pacemaker, destined for patients suffering from a too great slowdown of the cardiac rhythm has already prove its worth and by today, there were implanted more than 60 000 pacemakers in France.

In the majority of cases, the slowdown is caused by ageing of the heart tissue, by pathologies like heart attack or by certain molecules. The troubles of the rhythm are a handicap for those concerned. The surgeon is again our precious ally of our heart for helping against this slow-down. As being a real professional for the rhythm, he will introduce by surgical incision the electronic box of the pacemaker, linked further up to a sensor, transmitting an electric impulse to the heart. Despite it’s reliability, the battery of the pacemaker weakens, the box can get infected, but it is moreover the sensor which creates problems, not only with risks of infection, but also of weakness. Thereby, namely the sensor is the most complex element to replace because this needs a very difficult surgical intervention therefore it is moreover decided to ad another one. 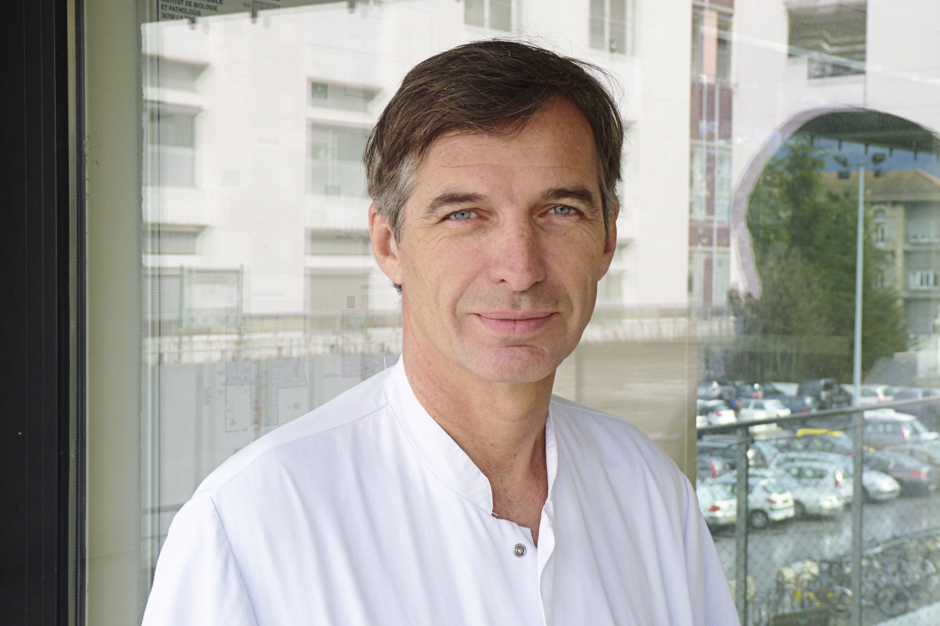 For putting an end to these worries of the sensor, Professor Pascal Detaye, Cardiologist, responsible for the Cardiac Stimulation Unity at the CHU of Grenoble, has developed with a team of engineers the
pacemaker of the future, being smaller and implanted by sliding it through the femoral vein into the right ventricle and so you avoid a big intervention, because this implant needs no incision, and the patient can leave the hospital very quickly. It is revolutionary for the rhythm, and this is not yet the end, because the whole team is already imagining a pacemaker with several capsules, which could replace the pacemaker multi-sensors.

This is a substantial technical achievement and a great pleasure for two patients, 75 years old, who could leave hospital in great shape already the next morning.

This is possible, when technology and medicine form an association of benefactors !